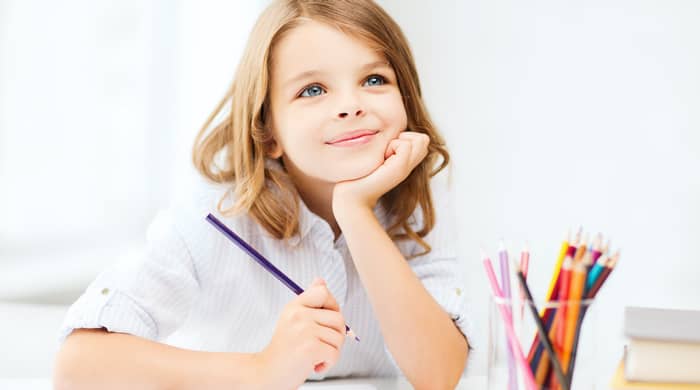 Your legacy becomes a part of our legacy. You are more than just business partners. You, your company, your employees, the people that mean the most to you are important to us as well. We work to understand your perspective and how to help you succeed. We are here to help you build your own company, one which can be passed down to the next generation.

You may choose to work with us to find a new career. We know that impacts your family, your children, and your future. We are honored and
appreciate the opportunity to work on your behalf, to help you write your own legacy.

The Agency International is your next generation partner on your path to success.

Jeff Spangler had a vision in 1993 to start a firm that was committed to quality in the placement process. With one client Next Step Recruiting was born in a tiny office in Redwood City, California. Glenn Davis was introduced through a mutual acquaintance and the chemistry was immediate. Glenn became a partner in 1995 and the company was primed for growth. NSR became a Top 5 agency in the Bay Area, with specialties in contract furniture, software and outsourcing services.

Defined Search was started in Dallas by Jeff in 2004 as a boutique firm specializing in the commercial furnishings market. In 2012 James Magee joined the organization and became a partner in 2016. Succession Capital Partners was formed to facilitate the growing need clients face in transitioning their businesses to the next generation of qualified leaders and entrepreneurs.

The Agency International is the amalgamation of our companies and the brand to take our organization to the next level of evolution. We would be honored to help you in your next step, whether it is consulting, recruitment or succession.